All The Light We Cannot See

All The Light We Cannot See 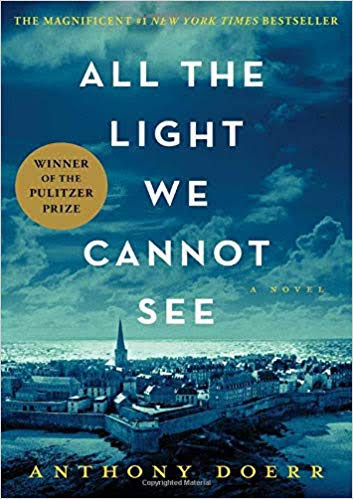 Anthony Doerr’s All The Light We Cannot See is a brilliant fictional exploration of the traumatic experience of children caught in the horrors of war. Two absorbing and heart-wrenching parallel stories set in France and Germany during the second world war, woven together with a minimum of stylistic devices, he manages to accomplish a fabulous feat. The talent of storyteller can be seen in its maximum in evoking a deep sentimentality all through the book.

The novel necessitates a certain patience on the readers part as he/she paces through the initial slow chapters to appreciate the poignant dramatic situations unravel towards the end ; also the suspensefulness that the plot maintains all along is overridden towards the end by intense emotionality, to the extent of leaving the reader not caring for the resolution of the suspense that kept them going. Told primarily through the perspectives of a prodigious German orphan boy unwittingly dons the Nazi cloak and a blind French girl, the story navigates back and forth through the developments of German occupation in France.

The protagonists, Werner and Marie-Laure are presented as children determined to explore their curiosity towards the world despite the hurdles life throws at them. Werner ends up being a Nazi corporal and Marie-Laure, a bold blind girl furtively aiding French liberation from the Nazi clutches. Werner’s world is changed for better by listening to a science broadcast from France he accidently tunes into on a radio he fixes while he and his sister were growing up in an orphanage. This prods his curiosity for math and science and eventually catapults him into the coveted Hittler’s Youth Academy and then into the vortex of war. On the other side of the border a sensitive sightless Marie-Laure acquaint herself to the world with a detailed miniature of the neighborhood she lives in with her father who is a locksmith at a museum that treasures a diamond Nazis seek after. When Germans invade their city they flee to a sea bound-town of Saint-Malo to live with her grandfather’s brother.

The dramatization in the story lies in how a radio broadcast entwine the lives of these two children as they set about to make sense of the world violently collapsing around them. Besides referring to the radio waves as an extension of visible light in the electromagnetic spectrum, Doerr’s choice of title for this fictional enterprise also attempts to sheds light on the invisible chords that binds people, which is encapsulated in the contemplations of Marie-Laure in the final chapter where she muses air as “a library and the record of every life lived, every sentence spoken, every word transmitted still reverberating within it.”

But it should not be discounted that while in his relentless eagerness to celebrate the humaneness of his characters as a storm of savagery spirals around them, he (probably inadvertently) overlooked the tone of mild normalization in his fictional articulation of the historical reality of Nazi Germany. 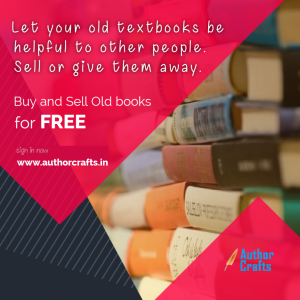